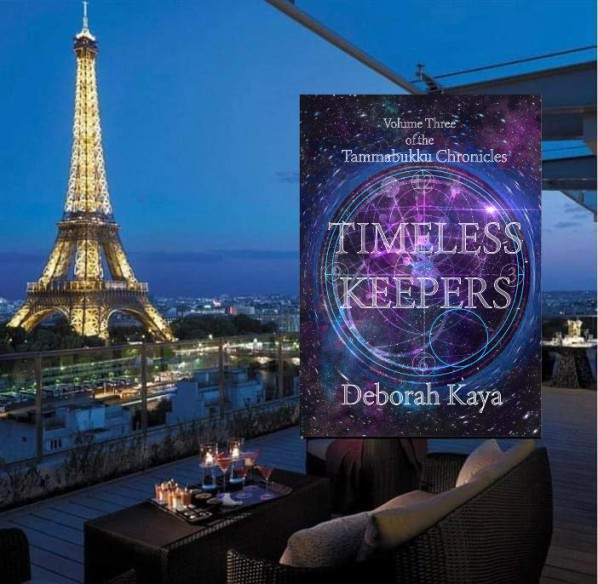 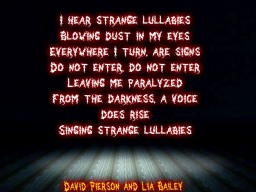 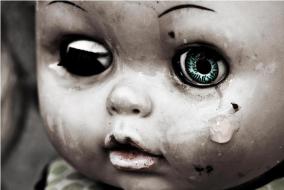 Timeless Keepers continues the enthralling quantum saga of the past and future Tammabukku and its oath keepers in this third volume of THE TAMMABUKKU CHRONICLES. As with SERCH BYTHOL and INNER MAGNETS, TIMELESS KEEPERS deals with the immediate present, the past present and the future present. The main characters continue to traverse time and space to be together and come to terms with who they once were and who they strive to be.

Protagonist David Pierson, increasingly disenchanted with the monster of fame, takes refuge in his twin flame wife Lia Bailey and their immortal Georgian mansion Beak’s End, which they rediscover sits on hallowed ground. When Lia learns she is pregnant, she and David know that the child is the reincarnation of her past life father, Nathaniel Ley, the tormented spirit who once possessed Beak’s End.

David continues to travel to the Edwardian era to be with Ambrose de Ripariis, his spirit twin and fellow Occultist, but faces a major challenge when Ambrose is reborn in his time as a troubled child named Beau Rivière.

The volume’s spellbinding climax centers on the major characters’ centuries-long bitter blood feud with the Peacock family. The Peacocks wealth and power have vanished like the one-time glory of their besieged mansion Hinterlands and, one by one, they are slowly going insane.

When the vicious spirits further escalate their attacks on Hinterlands, David and Lia hear the Peacocks’ cry for help. Despite having been archenemies for millennia, the two families accept that they must work together to fight these malevolent forces. A long-buried secret, a source of indescribable power, is unearthed and an ancient curse is broken. 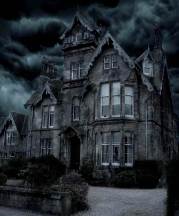 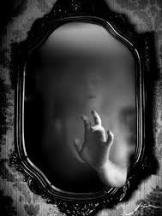