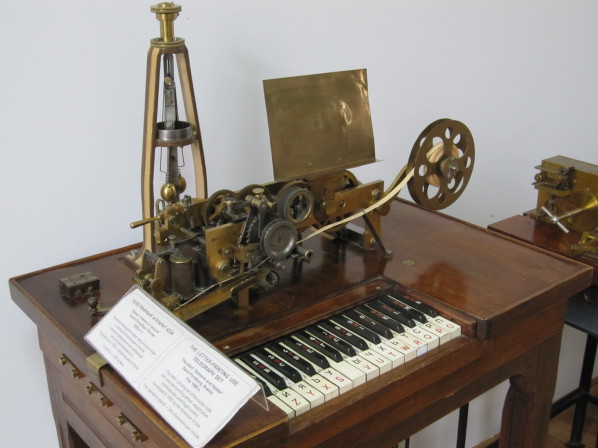 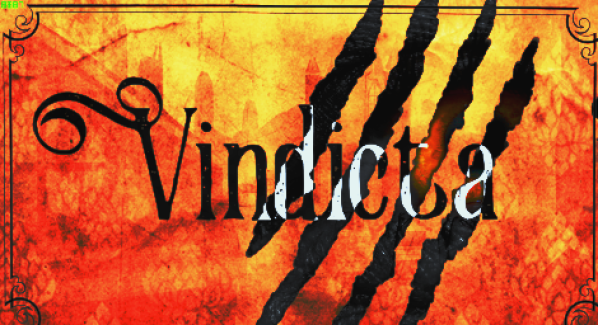 “We haven't spoke since you went away

Comfortable silence is so overrated

Why won't you ever say what you want to say? Even my phone misses your call, by the way.”

Harry Styles, “From the Dining Table”

This passage is from a scene in Chapter VI of TIMELESS KEEPERS, Volume III of THE TAMMABUKKU CHRONICLES. Lia and David are having the worst fight of their marriage and, unbeknownst to them, in the middle of it, are their ancient enemies. Lia is waiting to tell David she is pregnant with their first child, but things get worse by the day as she is pulled in by an odd novelist who has penned a disconcerting book about Victorian Occultists. The novel, VINDICTA, is written in a disconcerting syntax, and uncannily connected to the world of her past life as Cecilia Ley, when she was the magickal child of London’s Victorian occult circles.

I’m unable to stop reading Vindicta despite not caring for the protagonist, the premise or Jakob’s peculiar style of writing. The plot is too byzantine for its own good and ultimately burdens the story, yet, despite all of this, I can’t stop reading the book and text David to read it ASAP. The lead character, Ezekiel Xander, who bears an eerie similarity to Malachi, is depicted as a persecuted and misunderstood genius. The character suffers from a Messiah complex, and nothing short of being recognized as such will satisfy his insatiable need for glory. Other famous Occultists of the time—thinly veiled depictions of Aleister Crowley and Samuel Mathers—are there, but Ambrose’s true personality is nonexistent. Like Malachi, Ezekiel believes his daily drug use to be a privilege accorded to those chosen by the gods. I recognize many members of the London occult circle of the era, as the identity of those people Jakob makes fairly transparent. Although the rival Occultist, the protagonist’s archenemy, Villantis, is the diametric opposite of Ambrose, the vendetta and many other elements of the story are shamelessly plagiarized from their history. It’s the same with Nathaniel who is virtually unrecognizable as Ezekiel’s youthful friend who rejected his proposed partnership, thus, falling into the hands of Villantis, an egomaniacal dandy with illusions of grandeur, with whom Ezekiel’s one-time friend squandered his potential. 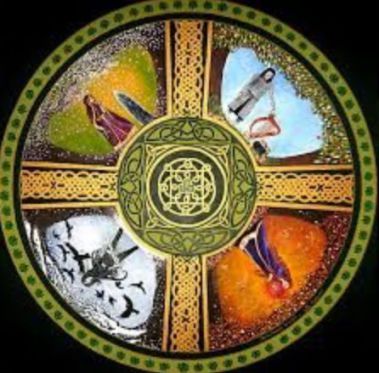