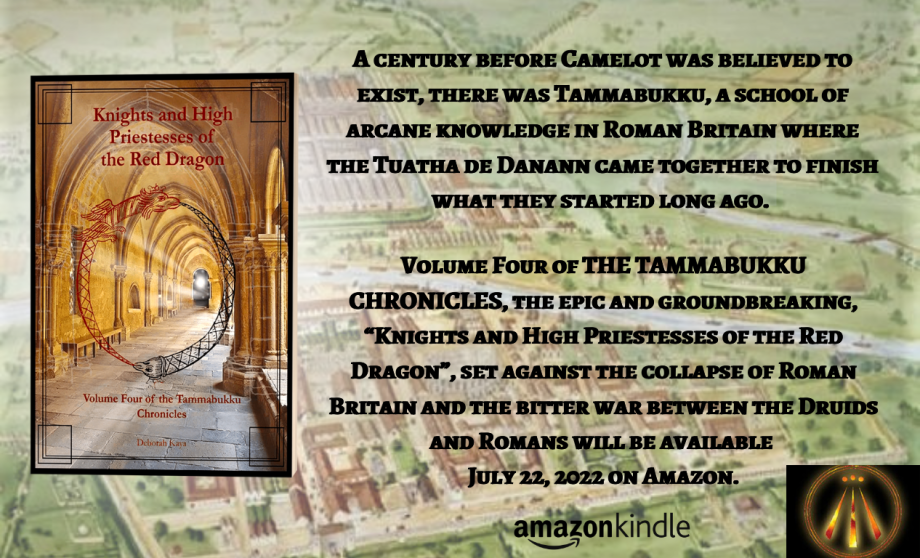 KNIGHTS AND HIGH PRIESTESSES OF THE RED DRAGON is the fourth volume of THE TAMMABUKKU CHRONICLES and the epicenter of the quintet. The six protagonists, needing to unveil the mysteries at the root of the strange and uncanny occurrences in all their lives and comprehend the role they play in an ancient prophecy, travel to fourth century Roman Britain when the renowned ancient mystery school Tammabukku was at is glory.

The initiates of Tammabukku are the deeply troubled Vericus Gemellus, a wealthy, brilliant and rebellious Roman soldier; Talaith, the gentle but powerful Druid priestess whom Vericus adores; Fáelán, the equally brilliant but bitter orphan raised in a loveless home; Celyddon, the heard-working older brother of Talaith who has been too burdened with responsibilities to realize his many gifts; Delyth, the outspoken spirit twin of Talaith and her fellow Druid priestess and  twin flame of Fáelán, and Cassia, the quiet and sensitive sister of Vericus who finds her voice in a society where women were supposed to be seen and not heard, upon becoming a Tammabukku initiate.

As the volume unfolds, the reader discovers the reality of Lamagir and Angharat, the primordial mother and father of their Tuatha de Danann tribe, and a long-kept secret about Talaith and Delyth’s spiritual parentage, is brought to light.

The core keepers of Tammabukku's legacy learn the truth behind the sinister events that led to the demise of Tammabukku, which Lamagir and Angharat had intended to metamorphosis into what became known as King Arthur’s Camelot.

Will the ideal of Tammabukku and Camelot be just one brief and shining moment or a reality that can be sustained on Earth? Despite all indications to the former and the relentless work of the dark forces that destroyed Tammabukku and its purpose, the eternal Knights and High Priestesses of the Red Dragon, are determined to make the impossible dream reality. 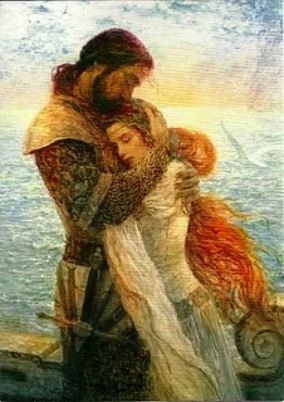 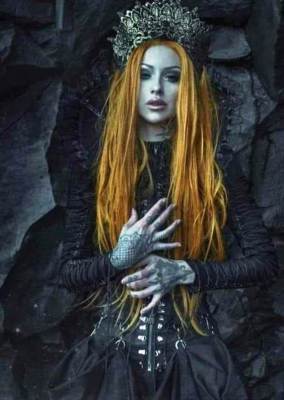 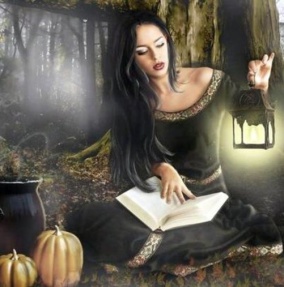 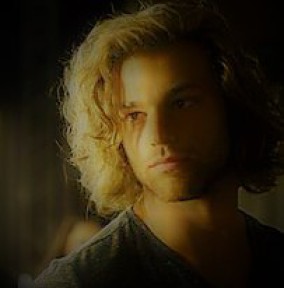 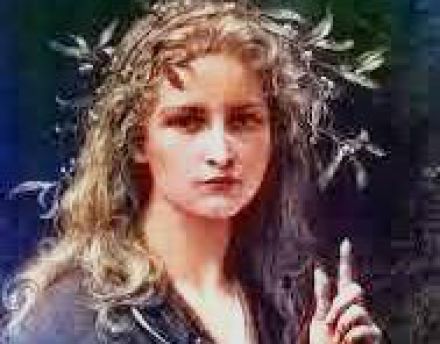 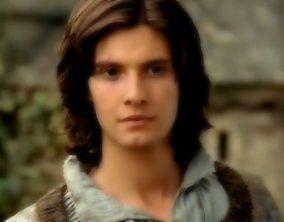 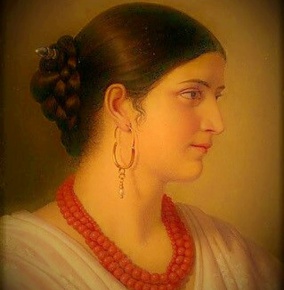 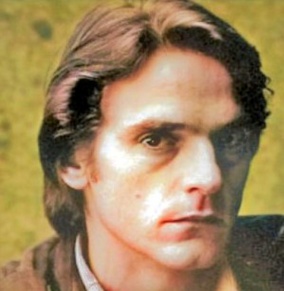