if you believe that we are co-creators of our Universal reality in time and space, THE TAMMABUKKU CHRONICLES is for you. 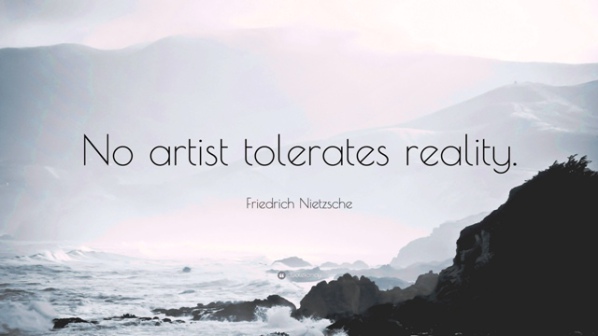 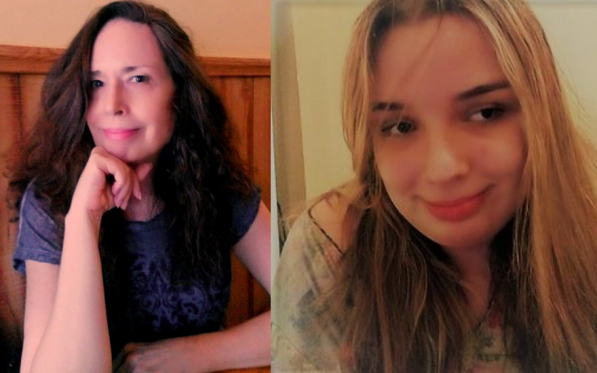 Deborah Kaya is the quantum writing duo of Deborah Brenner and her daughter, Kaya Gabsy. With the publication of KNIGHTS AND HIGH PRIESTESSES OF THE RED DRAGON, the fourth installment of their fifth-dimensional quintet, THE TAMMABUKKU CHRONICLES, they are one book away from finishing the saga readers call, “Unparalleled!” and “Liquid chocolate for the brain.”

THE TAMMABUKKU CHRONICLES is the story of the past and future Tammabukku and its core initiates, whose oath to the true cause of the once golden ancient mystery school as well as each other that not even death can break. The epic fourth volume, set in ancient Roman Britain, was published in July 2022. As with SERCH BYTHOL, INNER MAGNETS, and TIMELESS KEEPERS, the six leading characters traverse the multiverse through time travel and rebirth to be together and come to terms with who they once were and who they strive to be.

The quintet is paradoxical in that it celebrates the esoteric while revering what the protagonists refer to as the sacred mundane. Among the themes are the nonexistence of time, reality creation and the infinite power for good that exists in all humanity. Seamlessly woven together into timeless stories of lovers, families, dear friends and the eternal bond of a primordial soul tribe, THE TAMMABUKKU CHRONICLES takes you on a journey with protagonist David Pierson and his twin flame Lia Bailey from present-day England and New York to Victorian and Edwardian England, Ancient Roman Britain, Carthage and the Ireland of the Tuatha de Danann.

The final installment of THE TAMMABUKKU CHRONICLES will be the electrifying fifth volume, THROUGH AN OPEN DOOR, to be published in Spring 2025.  At the nucleus is the final chapter in the heartwrenching story of Lamagir and Angharat and their struggle to complete their mission and save their love in this paradoxical world. Their battle against enemy forces fighting for control of this planet has serpentine twists and turns but ultimately gives testament to the reality that love is the most powerful force in the Universe.

Deborah grew up between New York and Los Angeles, but has lived in many places. A former model and dancer, she has worked as an editor, writer and teacher. In junior high school she found her expression in writing both fiction and non-fiction. Ever a lover of the mystical and esoteric, she has always been a seeker of Truth. Early on she learned that what we call magic is everywhere for those whose eyes are open.

Deborah is also author of the upcoming novel, EXPECTING TO FLY, a story about rock and roll, love and the old gods, set against the backdrop of the 1970s and 1980s music scene. Her projects in development include a love story that takes place in the classical music world of New York in the 1980s, a historical novel about the Tuatha de Danann and her autobiography.

Kaya grew up in Manhattan. She is twenty-two in Earth years, but her spirit is infinite. Homeschooled her entire life, the city of New York has been her classroom. From the time she was a toddler, Kaya realized that imagination was her greatest teacher. She engages in creative works with her sister Sara, a talented fiction writer and artist who is currently working on an animated TV series.

Kaya's storytelling ability isn't new to this life. As Kaya, she reawakened her gift by writing poetry, short stories and blogging. She is working on a novel entitled LAVERCOLITCA which, like THE TAMMABUKKU CHRONICLES, takes place in the reality of the dimensional shift and the Multiverse.

Deborah and Kaya are enormously appreciative of the great creative input of Colton Coldiron, a talented writer and occultist, as well as Rodney Bates who painstakingly proofread the fourth volume.

The beautiful cover art for SERCH BYTHOL and TIMELESS KEEPERS are the work of Shannon Hurst. The cover of INNER MAGNETS was done by Aleksandra Galert, and the cover artist for the latest volume, KNIGHTS AND HIGH PRIESTESSES OF THE RED DRAGON is Andrej Kapcar.

The final volume of the quintet, THROUGH AN OPEN DOOR, will be published in 2024. 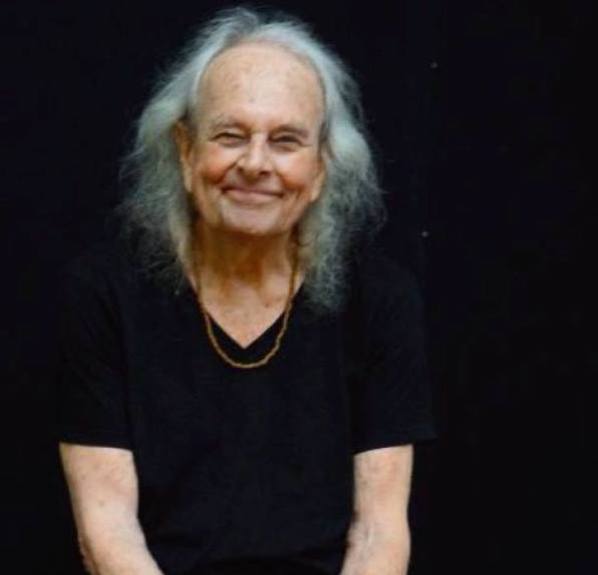 Our dearest friend and core tribe member Tod Jackson—acclaimed Broadway director, actor, dancer and choreographer—and original inspiration for the quintet. Though he is no longer with us in the flesh, he continues to share this journey.

Brooke Halpin is an integral part of the quintet. In addition to the stellar editing he has done on all the volumes, his contribution to the creative process has been indispensible, not only for the story, but the incredible songs he has written for it. For information on how to listen to or purchase the songs, please go to the tab, “Quotes, Poems, Songs”. 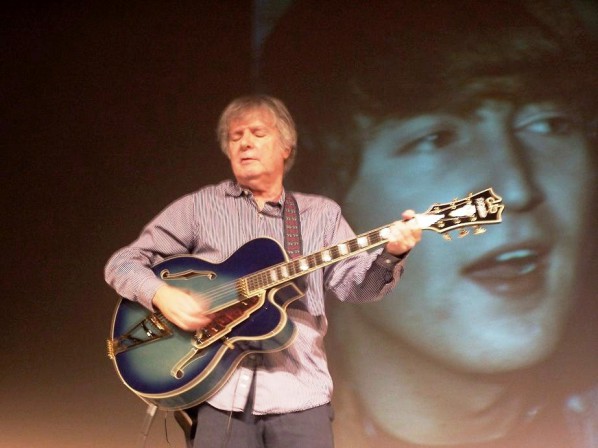